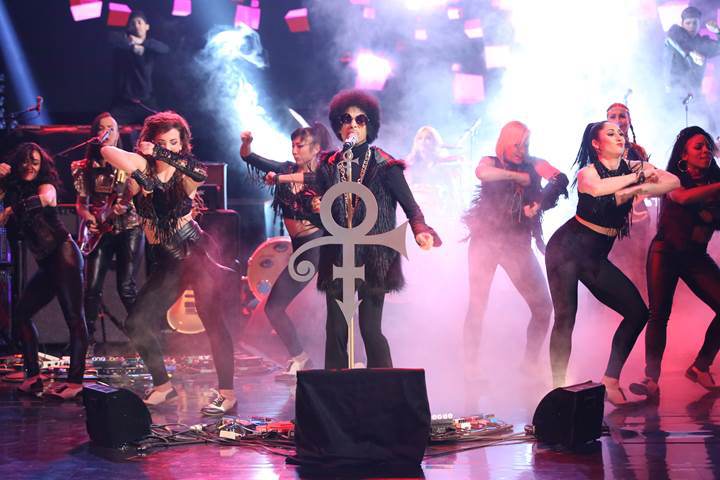 “Get into the rhythm, it’s good for the soul.”

The Purple One has shared a track from his forthcoming album, the 37th of his career and notable for being Prince’s return to his Warner Brothers home after a notoriously acrimonious split.

‘Funknroll’ was first unveiled during Prince‘s appearance on Arsenio earlier this year, with his backing band ThirdEyeGirl.

The track is to be included in Art Official Age with an alternative version appearing on Plectrumelectrum, his other new album alongside his backing band. Both albums are scheduled for release on September 30.

Hear the track for yourself below, it’s quite the rollercoaster ride. [Via Rolling Stone]