Apple may be shutting down Beats Music 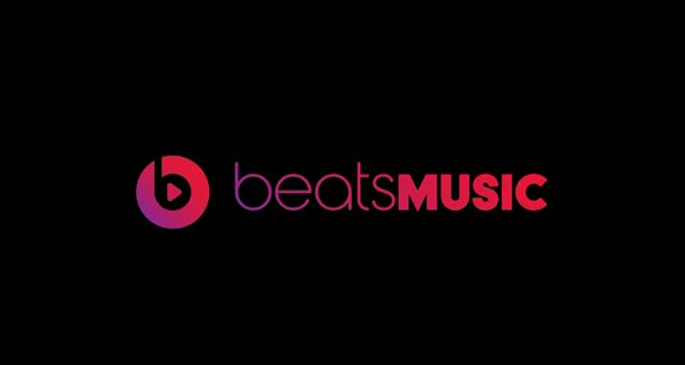 Unlike its rival apps, Beats is guided by expert opinions, so when you click on a playlist you can be sure you’re getting a human touch, and for the most part their curated content has been second to none. Sadly, Pitchfork is reporting that, after purchasing Beats for $3 billion, Apple has moved most of Beats Music’s engineers to other projects, such as iTunes.

This isn’t the only thing that looks a little worrying – despite now owning Beats Music, the app wasn’t installed as standard on Apple’s new iPhone handset, which suggests that they don’t have the confidence in it or the willingness to try and push the software on their new generation of phones. It also wasn’t included on the Apple Watch, for what it’s worth.

There’s still no statement from Apple, but we would speculate that it might have been their plan to roll in Beats’ features into iTunes. Either this, or they were never interested in streaming at all and would rather focus on the company’s popular series of headphones.