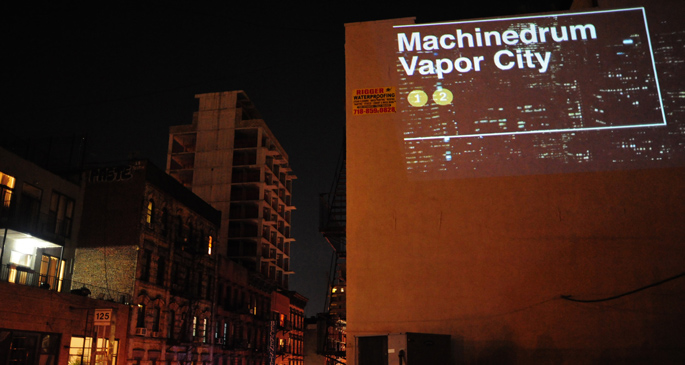 Machinedrum will call an end to his Vapor City project with the release of the Vapor City Archives, a ten-track album to arrive via Ninja Tune in November.

The veteran producer released his Vapor City LP last year, with the album reportedly inspired “by a metropolis of the same name which Travis Stewart has visited in a series of life-long recurring dreams”. Vapor City experimented with tropes of hip-hop, jungle and footwork as well as displaying the IDM influences that date back to his first record released in 2001. 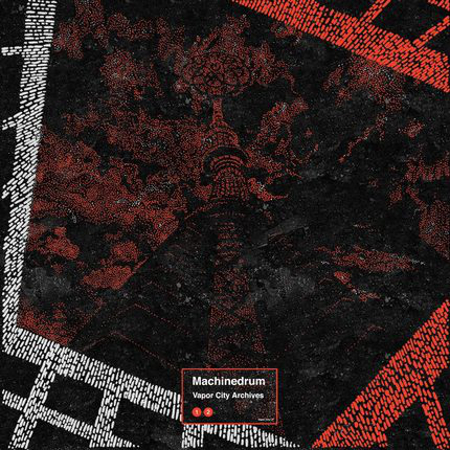