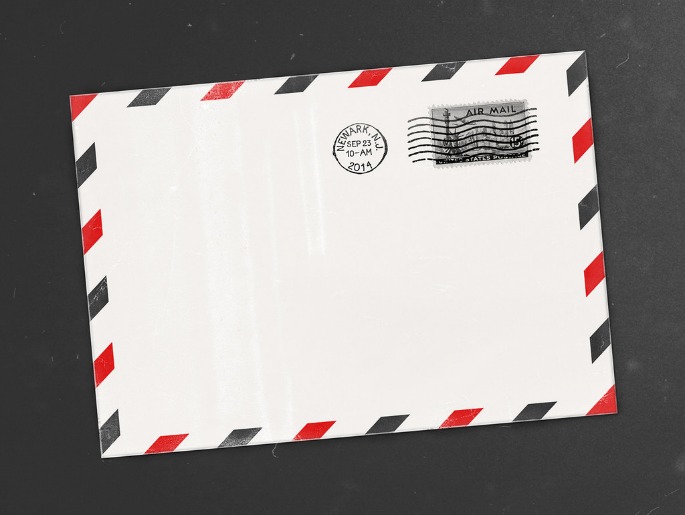 After shining a light on unsung artists through his Secret Songs project over the summer, Ryan Hemsworth has unveiled the first single from his new full-length, which follows 2013’s Guilt Trips. The gently twinkling ‘Snow In Newark’ sees him stepping up his emo tendencies in collaboration with the soothing voice of Mad Decent singer-songwriter Dawn Golden.

“It’s about trying to get back to my first love, emo music, actually,” Hemsworth told Vogue about the new album. “Maybe it’s a reaction to all the party music out there now, but I just needed to do something a little quieter—every song I do is in a minor key.” Stream the track below.

‘Snow In Newark’ is due out as a limited edition 7″ on October 28 – pre-orders from Last Gang will get an immediate download. The B-side, ‘Body Pillow’, features Maryland ambient/R&B explorer Ricky Eat Acid.

Earlier this year FACT introduced the video game-obsessed Hemsworth to Donkey Kong Country composer David Wise for a very special interview, while his FACT mix from 2012 is a perennial joy.

You can also catch Ryan Hemsworth at XOYO Loves in London this Saturday (27th). Click here for more info.