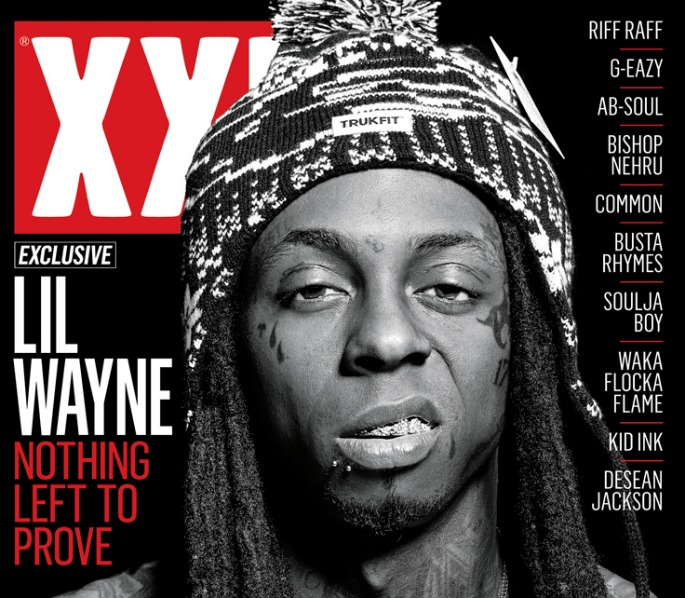 XXL is scrapping its physical edition after being bought by Townsquare Media.

The October/November issue, which is currently at the printers, will be the final edition of the long-running hip-hop magazine, according to the NY Post. After that, it’ll continue as a digital-only publication.

The news comes just a week after VIBE shut down its print edition and laid off 19 employees following a buyout by SPIN Media last year. However, Townsquare’s chief content officer Bill Wilson told the NY Post that XXL’s 11 editorial and digital ad sales team employees will be offered new jobs, and also hinted that the publication could return to print for special issues. “We think XXL has strong potential in both the digital and live events market,” he added.