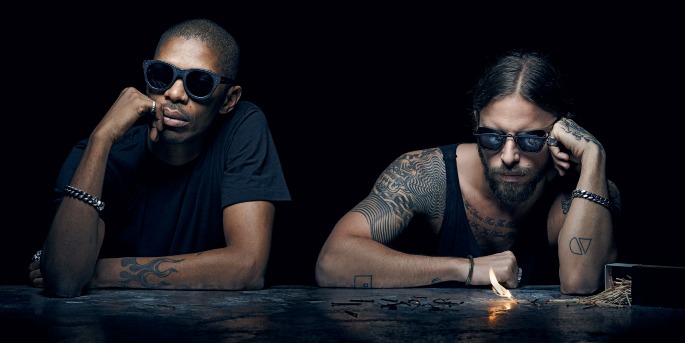 DJ/producer duo Jonny White and Kenny Glasgow have announced their second album as Art Department following their 2011 debut The Drawing Board.

Natural Selection arrives on White’s No.19 Music label on November 18, and the duo are heading out on a huge world tour in the meantime, taking in nights at DC10 in Ibiza, Panorama Bar in Berlin and more through to December. Check out the dates in the flyer below and watch the album trailer too. 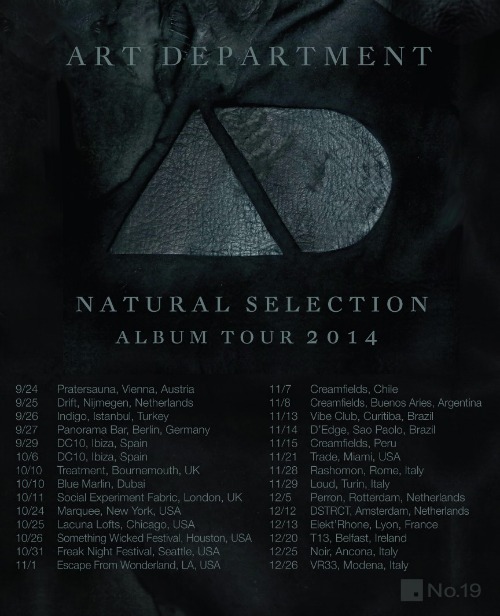