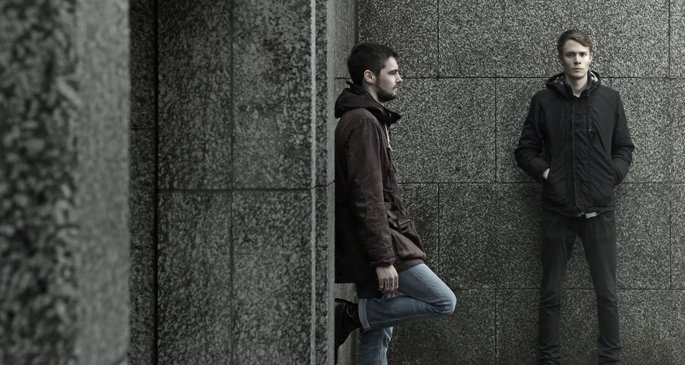 UK techno purveyors Blawan and Pariah have announced their next release as Karenn following a smattering of 12″s back in 2011 and 2012. The new untitled 12″ comprises three “all-hardware muscular techno experiments”, all of which appear to be proper belters judging by the samples over at Rubadub.

The record is due out on the duo’s own Works The Long Nights label next month, and they’ve also announced a string of European dates this autumn, kicking off in Leipzig on October 3 and concluding at St John’s Church in London on October 20.

As well as a fearsome batch of their own productions, Karenn have turned out several revelatory remixes over the past year or so – check their reworkings of Jon Hopkin’s ‘Collider’ and Delta Funktionen’s ‘Onkalo’ for proof. [via RA] 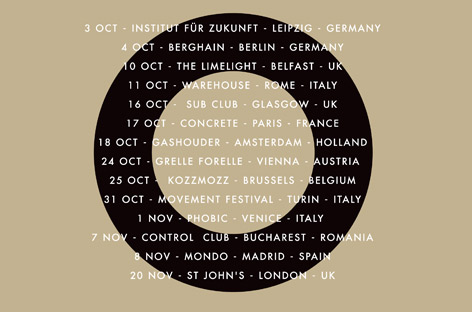