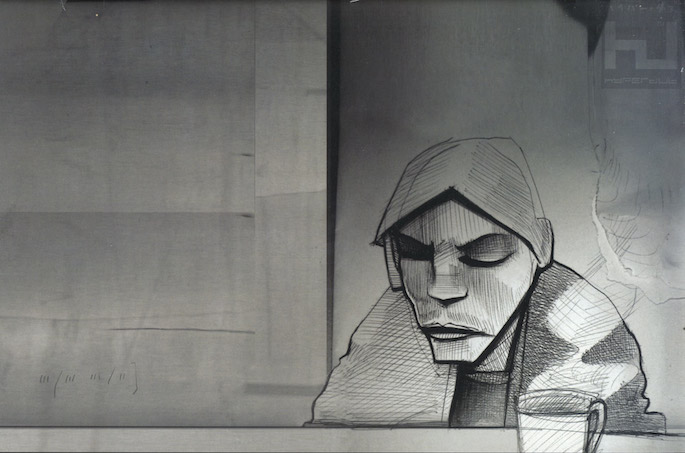 Hyperdub’s 10th anniversary tetralogy is about to reach its conclusion – and they’ve finally wheeled out their prize batsman.

Hyperdub 10.4 – the fourth in the label’s ongoing 2014 series of birthday compilations – will drop soon, and will feature a disc of classic Hyperdub fare coupled with a CD of new and unreleased material from label alumni.

The big selling point is an unreleased track from label darling Burial – no title has been provided, but we’re told by the label that it’s a familiar cut “from the archives.” The track in question apparently has an “unusually triumphant and, compared to recent extended montages, relatively direct 2 step feel”.

The set promises to be a more dancefloor-focused affair than the recent Hyperdub 10.3 compilation, honing in on funky, garage and techno. Cooly G, Fhloston Paradigm, Walton and Martyn all feature, and exclusive VIPs of tracks by Ikonika and Funkystepz are also promised.

The compilation will arrive on November 3 on 2xCD. If you’re in the business of guessing what said Burial drop is, head over to our rundown of 10 unreleased Burial tracks that could emerge this year (everything crossed for ‘Feral Witchchild’!)