“I’m sorry if my dog bit you in the face, I shouldn’t have left him in the passenger seat”: listen to Radio 4’s Goldie documentary 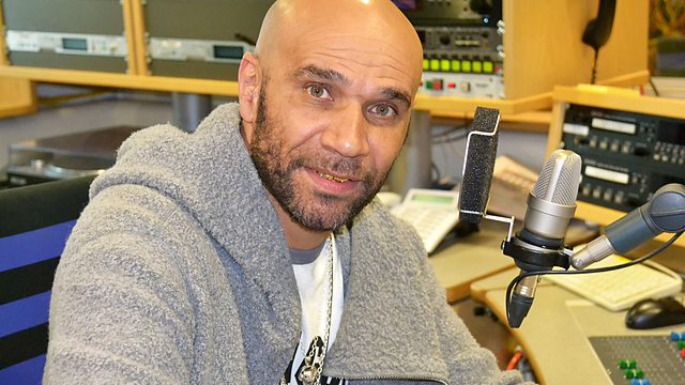 Earlier this week we announced that BBC Radio 4 would be airing a documentary on British music icon Goldie. Entitled Goldie The Alchemist, the engaging thirty-minute programme is now available to stream via BBC iPlayer.

Over the course of half an hour the DJ, producer, artist, actor and orchestra conductor provides a captivating insight into his early life and rise to stardom. The story begins with Goldie’s troubled youth in urban Wolverhampton, recalls moving to London and stealing food to survive and eventually “sitting on a bed with Perry Farrell wearing a pair of wings doing copious amounts of gear and I’ve got midgets walking around.”

Goldie will be at Fabric next month to help celebrate 15 years of the institution . He’ll be playing a back-to-back set alongside Doc Scott on October 17. Goldie also made the latest contribution to Ministry of Sound’s Masterpiece mix series this summer.