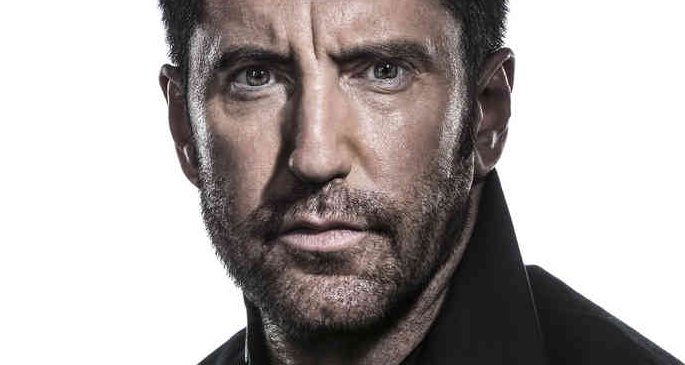 Trent Reznor and regular collaborator Atticus Ross have struck up quite a partnership with David Fincher over the years, providing scores for both The Social Network and The Girl with the Dragon Tattoo (and nabbing awards for both in the process).

As reported at the start of this year, the pair have signed up to soundtrack the director’s next film, Gone Girl. Four tracks from the score are now available to stream below: ‘Sugar Storm’, ‘Background Noise’, ‘The Way He Looks At Me’ and ‘Just Like You’

According to Reznor, the music has its roots in “massage parlours”: “[Fincher] said, ‘Think about the really terrible music you hear in massage parlours. The way that it artificially tries to make you feel like everything’s OK. And then imagine that sound starting to curdle and unravel.'”

Gone Girl stars Ben Affleck as a man accused of murdering his wife, played by Rosamund Pike. It opens in UK cinemas on October 3.