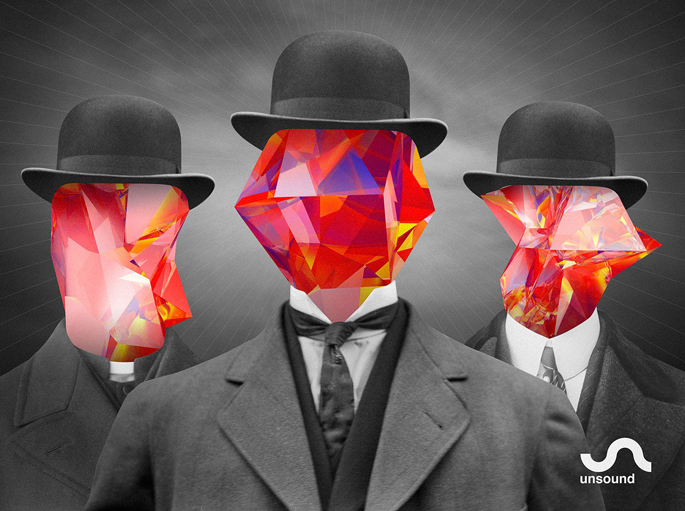 Unsound‘s Poland edition kicks off this year in Krakow on October 12.

The festival has now revealed their complete line-up, and the new additions should definitely please fans of the darker side of modern experimental music. Firstly, Leyland Kirby (aka V/VM, aka The Stranger, etc) will be adding music to Ubu, a controversial parody of Macbeth and Hamlet directed by Jan Klata.

Mark Fell will also be presenting a special piece of work, a new installation entitled Get Out Of The Defensive Position influenced by Brion Gysin and William Burroughs’ The Dream Machine. The Dream Machine produces a stroboscopic effect said to induce altered states of consciousness, and Fell has re-created a large scale version of this, using saxophone sounds from PAN’s Andre Vida.