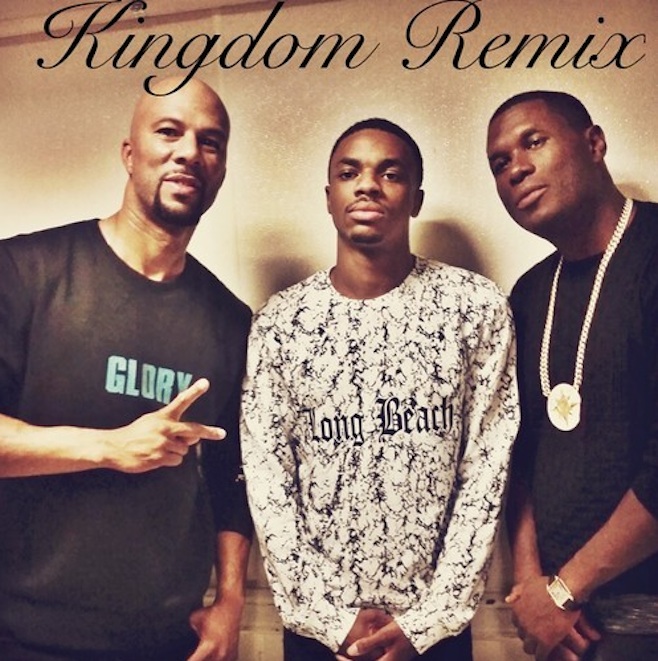 The lesser-spotted cult rapper stokes the flames with a guest appearance.

Jay Electronica has added a page to the slim volume of his career with a verse on the remix of Common’s ‘Kingdom’, which also features FACT rapper-to-watch Vince Staples.

Brief but fiery, Jay’s latest bars follow this year’s one-off release ‘better in tune w the infinite’, which saw him break a three-year silence with a rap over a Ryuichi Sakamoto tune. He also teamed up with Jay Z for a freestyle back in March. [via Pitchfork]