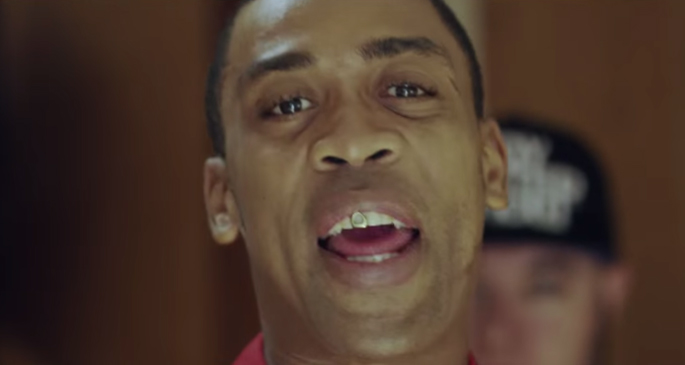 If you didn’t notice, grime’s actually popular again so what better time for the Godfather himself Wiley to jump back into view and reveal a brace of new material? Although Snakes & Ladders was reportedly scrapped in February, Big Dada have now confirmed that the album will be emerging on the label later this year.

There’s even a single to prove it – ‘On a Level’ is produced by Skepta, and plays as a near-follow up to Skepta’s smash ‘That’s Not Me‘, with a retro video to boot. Take a look below and cross your fingers that Wiley doesn’t decide to scrap everything at the last minute, again.