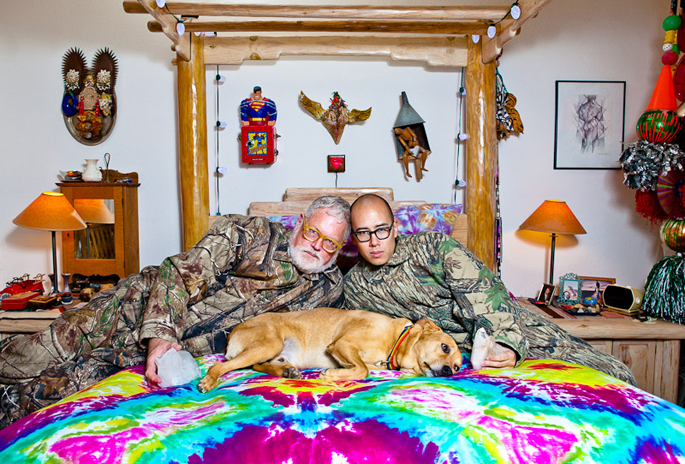 This week’s round-up includes Resident Advisor’s most controversial mix for ages, some grimy vintage experimentation from a Dutch master, and the expected bumper sets of the best new house and techno. You know it makes sense. 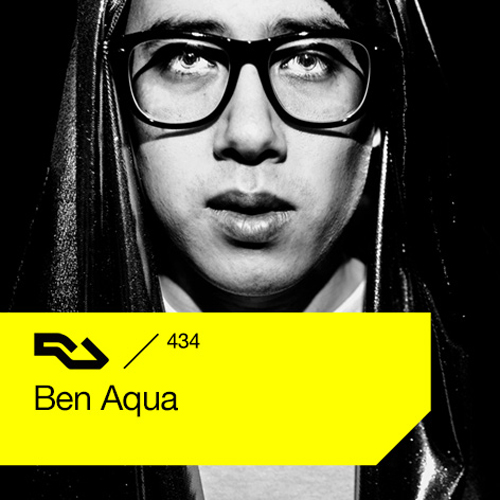 Regular visitors to FACT should know we’re not shy in letting people know about our passion for PC Music and their legion of like-minded furry chums. Not everyone feels the same way however, and the music has split the scene in half, with opponents only getting more vocal as it proliferates rapidly. This latest Resident Advisor mix from #FEELINGS boss drew such a negative response from RA’s comment board that the editor had to step in to calm down the baying masses – they didn’t like it (whether they’d heard it or not) and they weren’t afraid to call for blood. It’s sad really, because the mix is a creative, enjoyable blend of the kind of boundary-free dance oddness that’s been getting us all hot under the collar recently. Aqua blends PC Music gold (A.G Cook’s Hannah Diamond-featuring ‘Keri Baby’, GFOTY’s ‘Don’t Wanna/Let’s Do It’) with a slew of tracks from the #FEELINGS label and a bunch of his own edits, and – honestly – it’s a damn sight more interesting and invigorating than yet another grayscale minimal techno workout.

Frans De Waard has truly been there and done that. In the last couple of decades he’s probably been best known for penning the Vital Weekly – a mailout featuring short reviews of records in the broadly experimental sphere. In the late ’90s that meant what became known as IDM, later it meant noise and drone, and De Waard has always lent a careful ear the masses of releases emerging each week. Aside from this he’s also had a long career producing music – as Frieband, Shifts, Goem (with Roel Meelkop & Peter Duimelinks), Beequeen (with Freek Kinkelaar) and more. Did we mention he worked at Staalplaat too? Well yeah, he’s basically been linked into the scene for so long that it’s a rare treat to hear an hour and 17 minutes of music from his massive collection.

It doesn’t disappoint – De Waard starts off the journey with the first 7″ he ever bought (Jonathan Richman & The Modern Lovers’ ‘Egyptian Reggae’) and drags us through tracks from Steve Reich, The Ex, The Legendary Pink Dots, Organum, Main, Pan Sonic, and even The Orb. It’s as deep and diverse a collection of tracks as you’re likely to find in even the darkest corners of the internet, and refreshing to hear someone who, after working for so long in the music industry, still feels compelled to contribute so positively.

Lust for Youth morphed recently from Hannes Norrvide’s solo project to a group affair, and with the extra members came a shift towards a markedly more pop sound. With this short mixed for Dazed, the band show off not only a couple of synthpop faves (No Intensions’ ‘Good Intensions’) for example, but also their obsession with the weirder side of things, spinning Lee Gamble’s gaseous ‘Girl Drop’, Powell’s ‘A Band’ and Stargate’s ace ‘Driving Hyperreality’. For someone who claims not to have the time to listen to new music, Norrvide seems to be doing just fine.

Slow-motion house sorcerer and self-described “contrary fucker” Timothy J. Fairplay may not be as well known as his frequent collaborator Andrew Weatherall, but his taste is equally reliable, as demonstrated on this subtly paced, acid-tinged journey through the psychedelic end of the house, techno and electro spectrum.

Stuttgart-based DJ and producer Mick Wells unveils the the latest edition of his long-running Demo Mix series as a Juno Plus Podcast, offering almost two hours’ worth of Italo, EBM and Chicago house plus lots of his own edits in a live recording made during his set at California festival Sunset Campout this summer. Features Deutsch Amerikanische Freundschaft, Black Seed, Minimal Drums, The Mode, Cabaret Voltaire and many other shades of black.