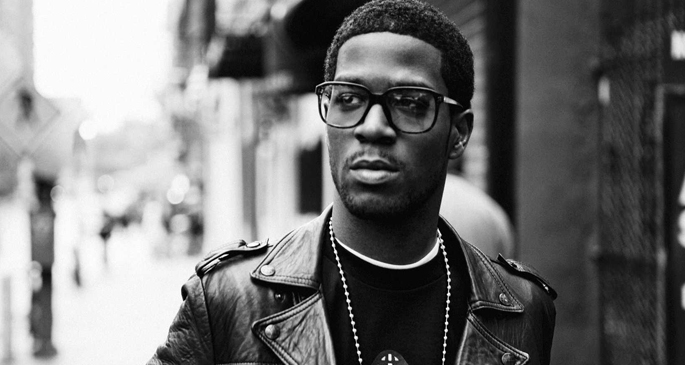 Kid Cudi reportedly endured a torrid time opening for Outkast in Atlanta over the weekend, cutting short his set and telling the crowd to “suck his dick”.

Cudi was booked to open up for Outkast and was joined on the bill by Childish Gambino. The Atlanta crowd reportedly failed to warm to the ‘Pursuit of Happiness’ rapper, who performed only thirty minutes of his of his one hour set before leaving the stage.

“I’m just warming you up,” said Kid Cudi at the beginning of his performance. “We know who you came here to see tonight.”

According to one Reddit user who was present at the concert, Cudi reportedly grew increasingly agitated by the unresponsive crowd, sarcastically stating “Thanks to my five fans that are here!” and telling the crowd to “suck his dick”.

Cudi continued “They want to speed this thing up, so I’m going to do ‘Pursuit’ and then get the fuck out of here” before leaving the stage.