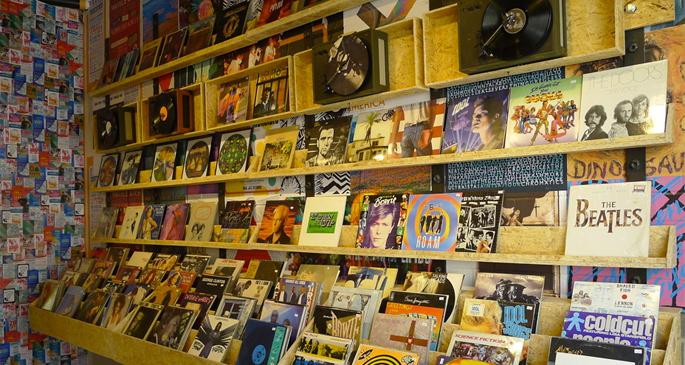 Urban Outfitters’ recent claim to be the world’s biggest seller of vinyl records has been disputed by Billboard.

The surprising claim, made last week by the fashion retailer’s chief administrative officer Calvin Hollinger, has been investigated by the music industry publication, which surveyed labels, distributors and wholesalers accounting for about 80% of the total US music market, and concluded that Amazon is in fact the largest seller of vinyl in the US. The online giant has a 12.3% market share, followed by Urban Outfitters with an 8.1% market share.

The two retailers are still miles ahead of the next largest competitor, Hastings Entertainment, which accounts for 2.8% of the country’s vinyl market.