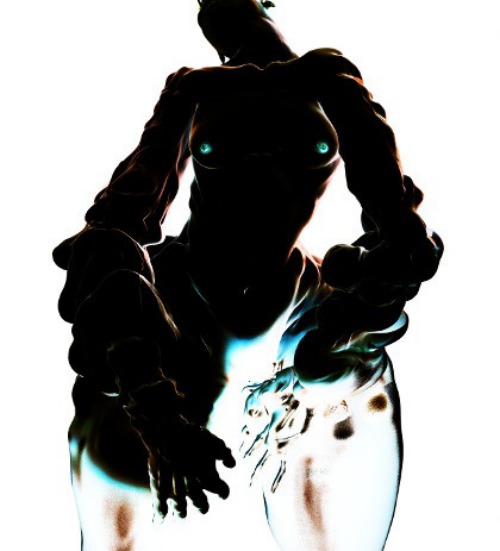 One of the most exciting new producers on the block will perform live in London next month.

Arca, the young Venezuelan whose boundary-pushing productions got him hired by Kanye West, has announced a show at the ICA on November 27 with visuals from his regular collaborator Jesse Kanda.

Billed by the institution as “an unmissable night of leftfield multi-platform experimentation,” the event is the fifth edition of NTS Radio’s Parallel Visions series, which has previously featured artists like Dean Blunt and Trevor Jackson. Buy tickets from the ICA website now.

Arca’s debut album Xen is out on Mute next month – hear the incredible lead track, ‘Thievery’. Yesterday he also revealed that he’s co-producing Bjork’s next full-length (alongside the singer herself, of course) – a match made in heaven.