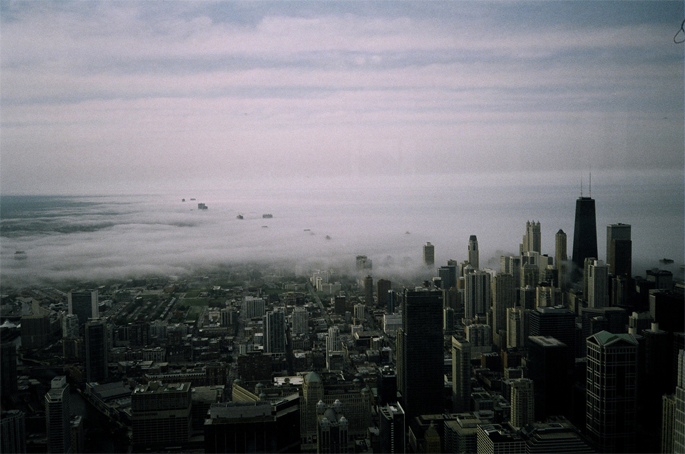 The hotly-tipped imprint’s first full-length will be a vinyl re-release of the producer’s 2012 cassette for Pretty All Right.

Almost a year to the day since the release of their first 12″, it is fair to say that the Lobster Theremin camp has enjoyed a fantastic first twelve months.

Although they are headquartered in London, the label maintains a wide reaching having released music from Australian producer Daze as well as Hungarian trio Route 8, Imre Kiss and S Olbricht. This reach is set to expand even further with Lobster Theremin annoucing their first excursion into album territory, an LP from Windy City-based producer Chicago Jim.

Chicago Jim’s self-titled LP is a vinyl re-release of a cassette originally released on Chicago DIY label Pretty All Right in 2012.

Released at the end of this month, Chicago Jim contains 11 tracks and will come packaged in a reverse-printed gatefold sleeve with full cover artwork. The LP explores the territory of  “Chicago house, early Acid, Detroit techno, ambient, synth, slow juke and proto-booty works without the filthy lyrics”.

Chicago Jim’s self-titled LP will be available via Lobster Theremin on October 30. Preview the album below.