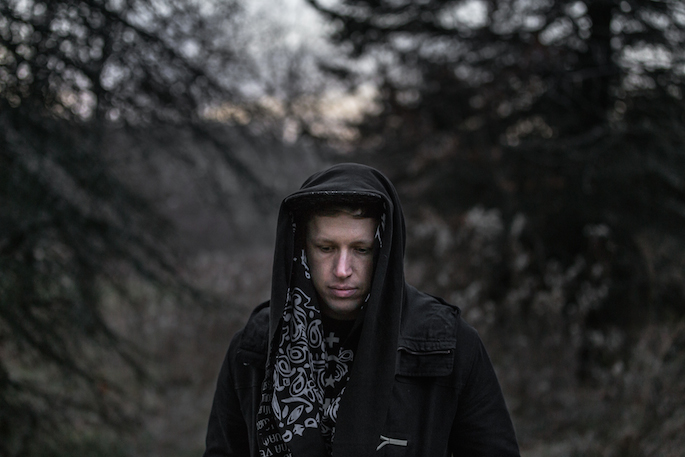 The Ohio producer embarks on an ambitious journey.

Druid Cloak has caught our attention this year with a lush approach to club music that draws as much inspiration from trap as Tolkein; he’s remixed the likes of Ryan Hemsworth, Kastle and Claude Speeed (giving an IDM-inspired rinse to the latter) and brought a touch of high fantasy to the proceedings.

Next month, he’ll release the first in a trilogy of albums on his own Apothecary Compositions label. True to its title, Lore will explore a “narrative universe,” introducing a cast of characters that may eventually release their own music.

Lore: Book One (his debut album, incidentally) begins with the epic, Glass Swords In The Stone ‘Wraithborne Falls’ — stream it below. The album is due on November 17; the tracklist follow.