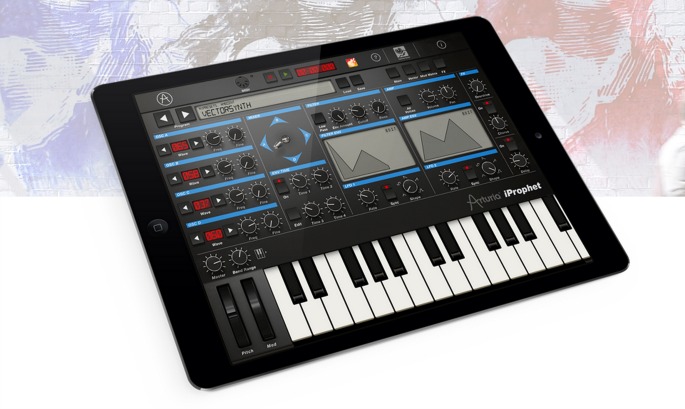 Music software house Arturia bring the Prophet VS to the iPad.

In recent years, the French company has done an nice line in iPad approximations of classic synths, including the Oberheim SEM and the Minimoog. As Resident Advisor report, Arturia have now released a tablet version of the legendary 1986 Prophet VS synthesiser.

Manufactured by Sequential Circuits, the synth was a favourite of John Carpenter and defined the sound of Too $hort’s West Coast rap touchstone Born To Mack. The iProphet uses the same sound engine as Arturia’s Prophet V plug-in, and comes with plenty of presets and Audiobus support.

Head to the Aruturia site to cop it; a trailer is below. The Prophet VS, of course, featured in our guide to 14 synthesizers that shaped modern music.