“The brick and mortar idea of music is gone”: RZA to release Wu-Tang Clan’s A Better Tomorrow on special edition portable speaker 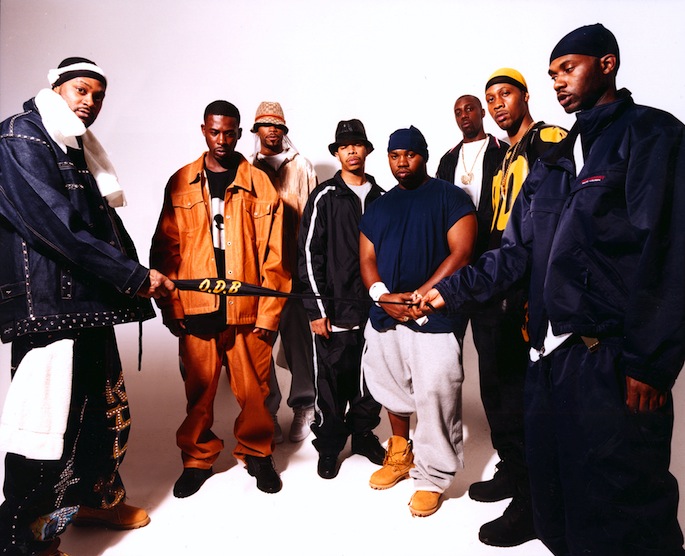 Visionary Wu-Tang Clan leader RZA has announced that A Better Tomorrow, the group’s sixth studio album, will be available to purchase as a special edition portable speaker.

RZA has long been critical of modern methods of music consumption and has teamed with music lifestyle company Boombotix in an effort to minimise the damage done by bootleggers and illegal downloaders.

The special edition portable speaker will be limited to 3000 units. The device comes pre-loaded with A Better Tomorrow but can play music files from any Bluetooth device. The special edition also contains one exclusive track ‘Big Horn B’ as well as two instrumentals unavailable elsewhere.

“It’s a record to me that merges the way music was made in the classic essence, in an analog way. As well as merging what’s going down the digital way” said RZA.

“There’s something transcendent about being able to physically hold music,” reads a statement from the Wu-Tang capo. “Back in the day, holding a vinyl helped you appreciate just how much time and sweat goes into creating a single track, let alone an entire album. Over the last decade, we’ve lost that sensation. With this project, we hope to strengthen the bond between fan and artist. Boombotix puts the music back in your hands so you can stay connected to your favourite artists wherever you go.”

RZA also confirmed that Raekwon (who recently sat down with FACT TV) will be featured on the album, contrary earlier reports. “All the entire 10 Clan members are on it. All the [living] members, which is a beautiful thing” he revealed.

A Better Tomorrow celebrates 20 years of the legendary Wu-Tang Clan. Check the full tracklist for the special edition below. 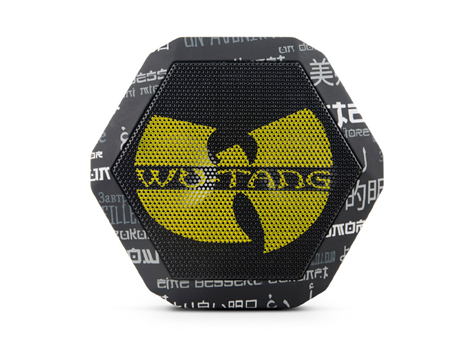