Roger Waters addresses rumours that he will return to Pink Floyd 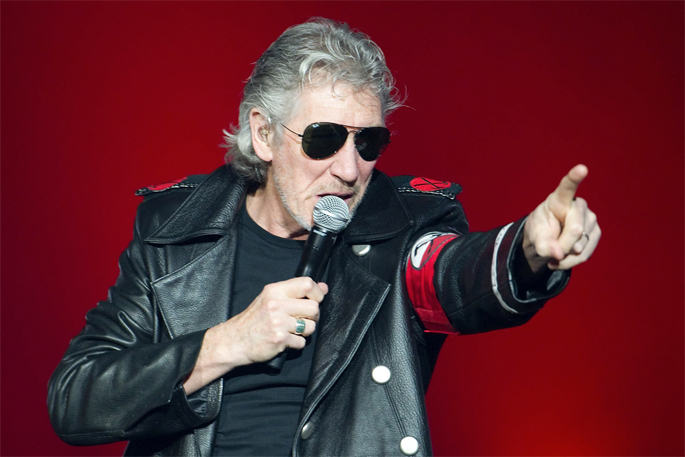 Roger Waters, founding member of Pink Floyd, has dispelled rumours that he will rejoin the band for the release of The Endless River.

Earlier this year Pink Floyd announced the upcoming release of The Endless River, the band’s first album since The Division Bell in 1994. Much speculation arose as to whether founding member Roger Waters would be rejoining bandmates David Gilmour and Nick Mason for the new project. Waters has taken to Facebook to dispel those rumours amidst a bombardment of questions from Pink Floyd fans.

Roger Waters was the band’s original bassist but became Pink Floyd’s figurehead and primary lyricist following the departure of Syd Barrett. He left Pink Floyd in 1985 claiming that the band were a spent force creatively.

Pink Floyd’s The Endless River will be released on 10 November via Parlophone/Columbia.