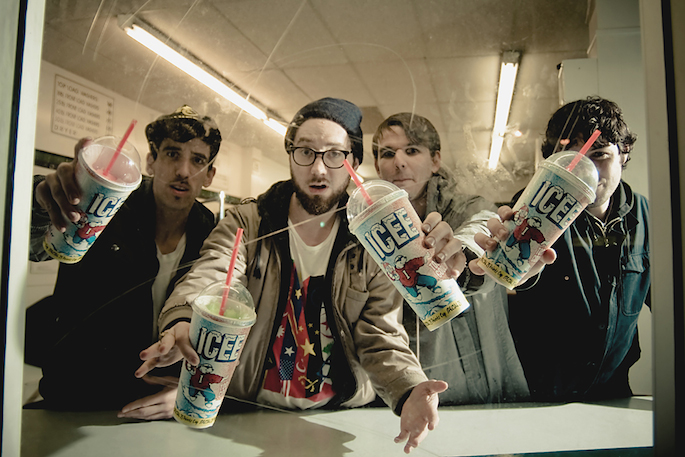 Run by Ghosts On Tape, Shawn Reynaldo, DJ Will, and Low Limit, Icee Hot brought some of the biggest name in underground club music to San Francisco for years, eventually getting into the record label game in 2012 and releasing music by Grown Folk, Lando Kal, Contakt, Bobby B and Ghosts on Tape.

Unfortunately, all good things must come to an end: the crew has announced the end of Icee Hot via Facebook. Before closing shop, they’ll be throwing parties on October 4 and December 6, along with a marathon 28-hour session in January that promises “some of our very favorite artists from around the globe.”

The label’s tenth and final release will be by San Francisco dons (and Soo Wavey bosses) Vin Sol and Matrixxman, an EP entitled Daddy Issues that features a remix from Ghost on Tape. “We’re all looking forward to starting the next chapter,” reads the statement, “but in the meantime, we hope that you’ll join us in celebrating ICEE HOT as much as humanly possible.”