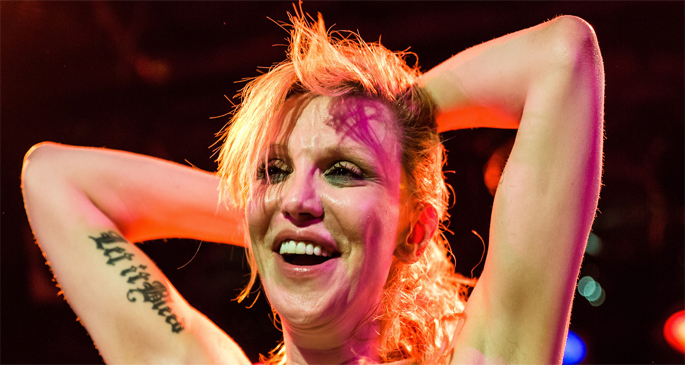 The Hole frontwoman can now add opera singer to her resumé.

Having established a successful career as a singer and making inroads into the world of fashion, Courtney Love now set to make her operatic debut in pop opera Kansas City Choir Boy.

Described as an “experimental opera”, Kansas City Choir Boy is set to run throughout January, with Love starring in 10 performances over that time. The show will be performed at the Prototype: Opera/Theater/Now festival, in a Manhattan art center called Here.

Speaking to Rolling Stone, Love said “I love the concept, and I’m loving the music… I’m playing it constantly. I’m looking to do things that are different. I just finished a rock tour of Australia, and it was great, but I’ve been doing that for a long time. I wanted to do something challenging.”

Love will feature opposite the show’s composer, Todd Almond in the two-person opera. “It became a piece about a man and a woman in love in the Midwest,” Mr. Almond said. “But then the woman sees something on the horizon that makes her realise that she has a greater destiny, and she follows that.”