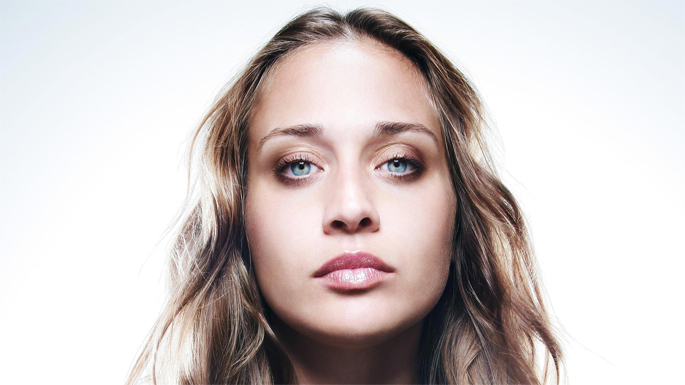 ‘Container’ was produced by frequent collaborator and touring partner Blake Mills and will soundtrack the show’s opening titles.

Sarah Treem, the show’s executive producer said “Fiona Apple has been my favorite songwriter since I was sixteen. I am honored and humbled that she has chosen to lend her talent to our opening title sequence. If our show can approach one tenth of the depth and complexity of her song, I’ll be very happy.”

Listen to ‘Container’ soundtrack the show’s opening sequence below.

[via Consequence Of Sound]