UK finally legalises backing up your music and films 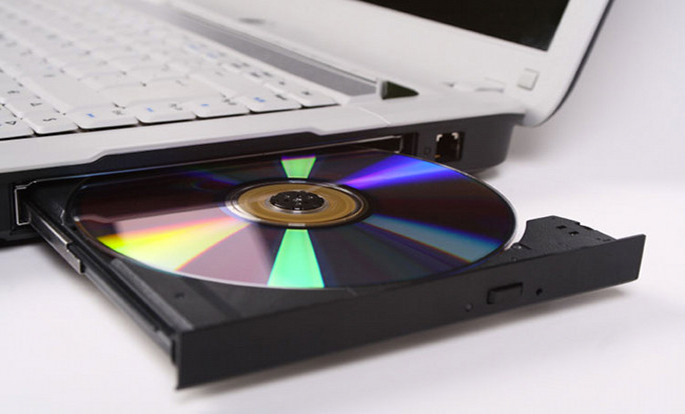 UK citizens are now allowed to back up their CDs, MP3s, DVDs, Blu-rays and e-books thanks to a new law that has come into effect.

UK consumers are now legally allowed to keep duplicates of material they have purchased on local storage or in the cloud. However, it remains an offence to share the data with friends or family.

Duplicating copyrighted material, such as ripping a purchased CD to iTunes, was illegal under the existing laws. The new set of laws was passed back in June but had not come into effect until now.

“These changes are going to bring our IP [intellectual property] laws into the 21st century,” said the minister for Intellectual Property, Baroness Neville-Rolfe.

“They will mean that the UK IP regime will now be responsive to the modern business environment and more flexible for consumers.”

There are still some limitations to the new laws, however. Users are not allowed to make copies of streamed music or video, from sites such as Spotify or Netflix. Duplicating a rented download such as a video game or e-book remains outlawed.