Is Twin Peaks set to return? 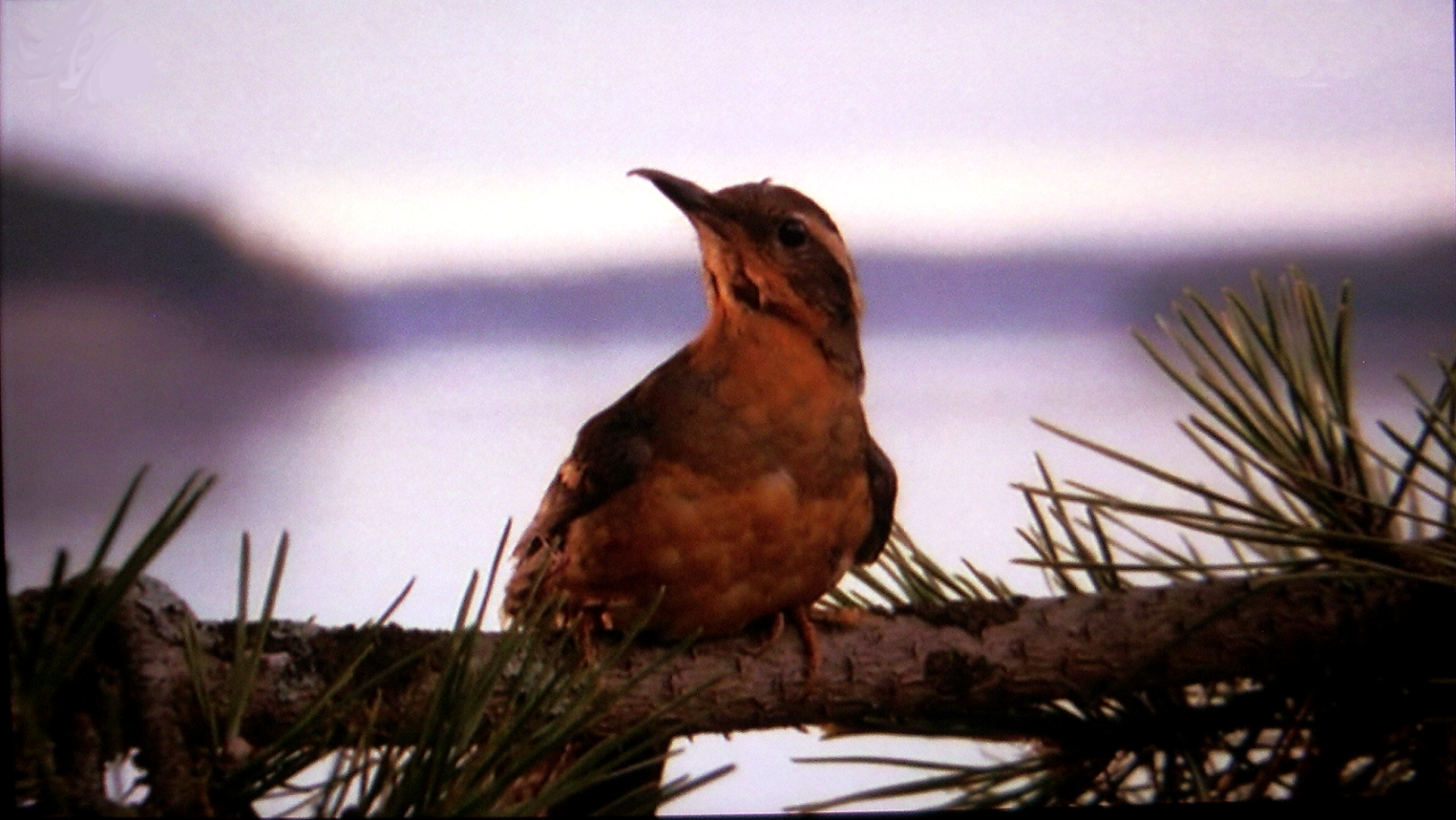 Twin Peaks, one of television’s greatest ever shows and home of the best soundtrack of the 1990s, could be set to return.

The duo behind the show, David Lynch and Mark Frost, both published tweets at 11.30am yesterday (as pointed out by Welcome to Twin Peaks, the same time that Dale Cooper enters the town in the show’s first episode):

Dear Twitter Friends: That gum you like is going to come back in style! #damngoodcoffee
— David Lynch (@DAVID_LYNCH) October 3, 2014

Dear Twitter Friends: That gum you like is going to come back in style. #damngoodcoffee
— Mark Frost (@mfrost11) October 3, 2014

They’re definitely up to something, put it that way.

Update: As pointed out by Viktor Mossbäck on Facebook, Twin Peaks‘ Black Lodge scenes refer to 25 years in the future – i.e. pretty much now.

Earlier this year, FACT’s John Twells penned a guide to the work of Twin Peaks soundtracker Angelo Badalamenti – it’s definitely worth a revisit.