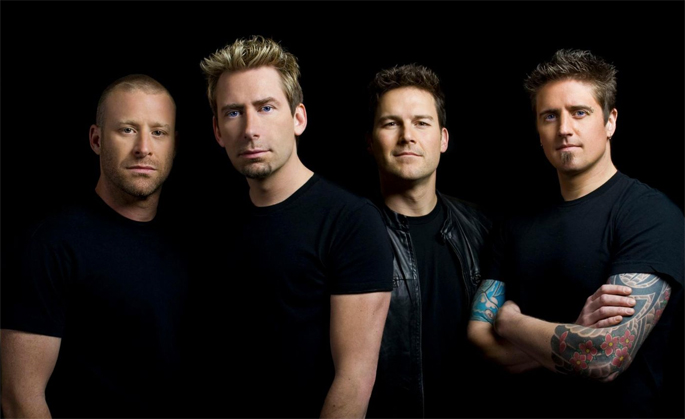 ‘Don’t Let Nickel Back’ is the name of the campaign.

For $50 your donation “will result in an email to Nickleback with an attached mp3 of Nickelback’s music. This way, the band will hear their own music, and likely retire immediately, thereby ensuring the success of our campaign.”

Nickelback don’t have any UK dates scheduled at the moment. If Craig gets his wish it will stay that way. He said “Just imagine, thousands – perhaps tens of thousands of music lovers – all not witnessing an exclusive concert by Nickelback in London. It will be glorious.” 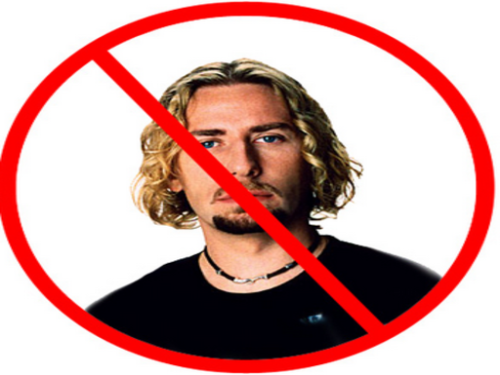