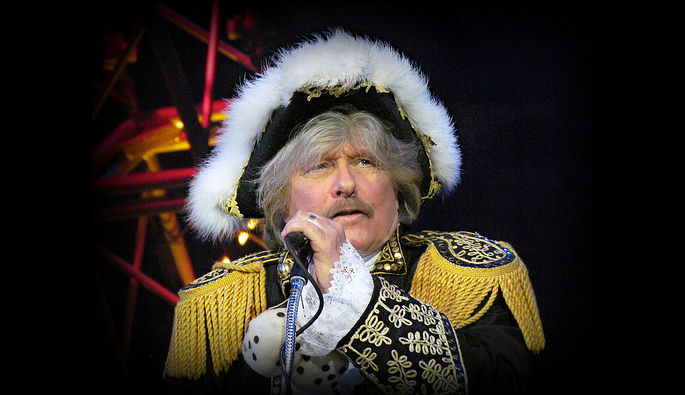 The “madman of rock and roll” and ringleader of Paul Revere and the Raiders has died.

TMZ reports that Revere had been battling cancer for the past year. He passed away at his Idaho home on the weekend aged 76.

Paul Revere made his name as the organist and charismatic leader of The Raiders, the band with whom he scored four top ten singles throughout the sixties including “Kicks,” “Hungry,” “Good Thing” and “Him or Me, What’s It Gonna Be.”

The Raiders had endured many lineup changes over the years, but Revere was the one constant since the band first formed in 1958. Two years later, they became Paul Revere and the Raiders, a name that stuck for over fifty years. As well as his outlandish, Revolutionary War-style attire, Revere was known for his infectious personality.

“Like most people, my initial introduction to you was on television, radio and records, but none of those mediums gave me a real clue to the one-of-a-kind life force that was Paul Revere,” reads a fan’s letter to Revere on the band’s website.

“Sitting in an audience at my first Paul Revere and The Raiders concert introduced me to a larger-than-life dynamo of high-energy slapstick, outrageous and spontaneous humor and a genuine child-like joy. Everyone in attendance just knew that you MUST be a wonderful person offstage too, no doubt about it.”