Too $hort took a loaded gun to the airport, says it was an accident 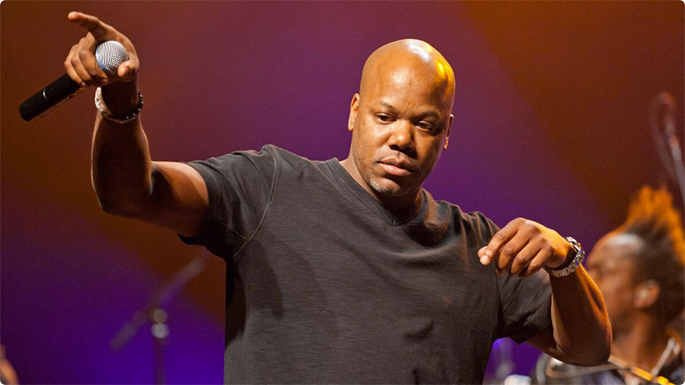 The Bay Area icon has cleared up the confusion surrounding an incident at Bob Hope airport in California last week.

Too $hort fled an airport security check after a screener found a loaded hand-gun in his carry-on luggage. Once the firearm was noticed, $hort quickly left the scene without any of his possessions and did not return until he was accompanied by his legal team. Upon returning to the scene with his attorney, the rapper was cited for possession of a loaded handgun in a public place and released.

Too $hort quickly went to work on clearing up any speculation regarding the confusing incident. Speaking to Vlad TV, $hort said “I went to the airport and there was a gun in my bag and obviously it wasn’t purposely [there]… Who would go through TSA with a pistol?… I made a mistake, packed the wrong bag, got there.”

“When I realized what the problem was. I wanted to just talk to my legal people and say, ‘Hey man, can we figure this out?’ Probably 20-30 minutes after it happened we called back, talked to TSA, we talked to Burbank PD, we arranged for me to come back and get cited… I did not get arrested. I did not run out of the airport… I made a big fucking mistake.”

Watch the full interview below.