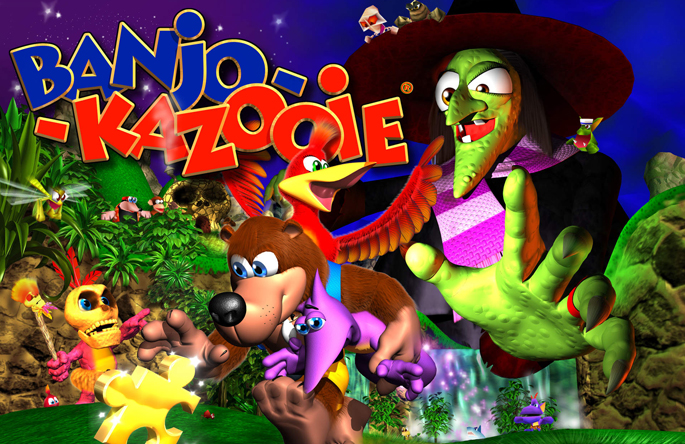 We’re suckers for the N64-era here at FACT HQ.

The console gave us a bounty of classics, from Goldeneye through to The Legend of Zelda: Ocarina of Time, and we have to admit, we well up a bit thinking of long nights spent with just an N64 controller and a can of Tab Clear for company. Banjo-Kazooie might not be as well-known as some of its fellow Rare titles, but for those of us who played it back in the day it’s up there with the exceptional Mario 64 as one of the console’s top platformers.

Its quirky soundtrack had a great deal to do with its appeal, and thankfully, composer Grant Kirkhope has finally made the whole 6-hour selection of cues available to all via his own Bandcamp page. You can take a listen to the record absolutely free, or download it for whatever amount of money you feel like paying – it’s hard to complain. [via Distant Arcade]