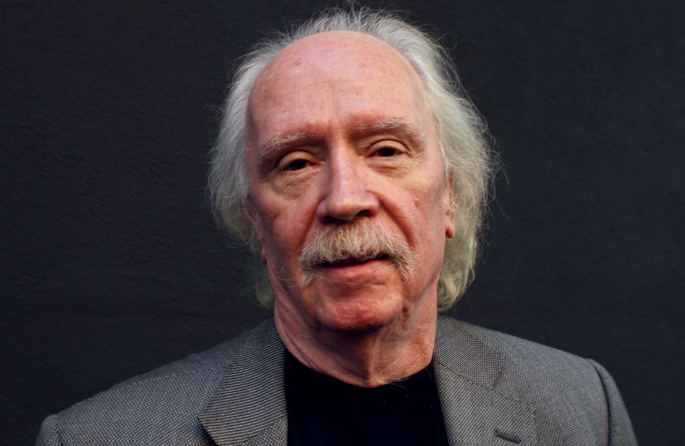 John Carpenter might be best known as a film director, but his scores have been arguably just as influential as the movies themselves.

Just try and imagine Halloween without the quirky piano cues, or Escape From New York without the hissing electronic backdrop – it simply wouldn’t have the same impact. Thankfully, it appears that Carpenter is well aware of the interest in his compositions, and is putting together an album that compiles some of his unheard themes.

At this year’s Beyond Fest in Hollywood, Carpenter participated in a Q + A session with Jamie Lee Curtis (who you might remember starred in The Fog and most famously, Halloween), and revealed his plans to release the album early in 2015. When pressed for more info, all he would offer was “buy it,” but we’re just glad that it’s at least underway. We’ll be sure to share any more information as soon as it emerges. [via Shock Till You Drop]

Update: US label Sacred Bones have now announced that they’ll be releasing John Carpenter’s Lost Themes, and have set up a micro-site for the record with a tantalizing audio clip of unheard cue ‘Vortex’. There’s no release date mentioned yet, but this reveal does seem to be in line with Carpenter’s early 2015 prediction.

If you fancy reading more about John Carpenter’s incredible run of soundtracks, make sure you check out the FACT beginners’ guide to John Carpenter.