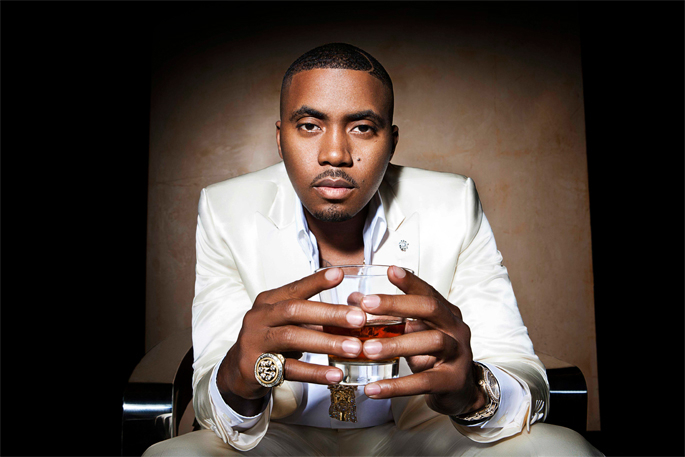 Nas will oversee the production of the up and coming New York wordsmith’s first album.

The future of teenage lyricist Bishop Nehru’s career seems to be in safe hands. The legendary Nas, someone know knows a thing or two about debuts, has revealed that that he will executive produce the emerging rapper’s first album having signed the youngster to his newly-minted Mass Appeal imprint.

Bishop Nehru first came to attention with 2012 mixtape Nehruvia, following that up with last year’s StrictlyFLOWZ. His association with Nas was made public when the New York icon brought out the youngster during a Mass Appeal label showcase at SXSW earlier this year, introducing him as “the future of music”. You can watch footage of that moment below.