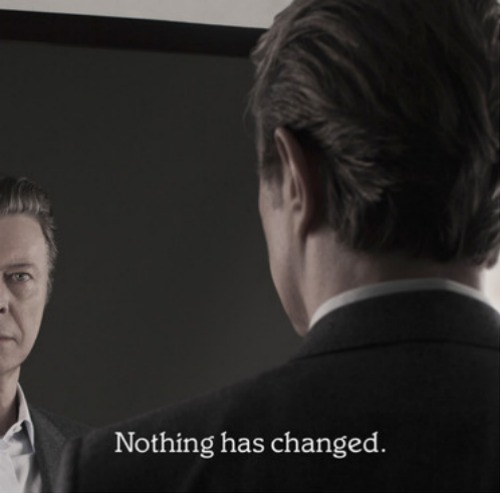 David Bowie has revealed the artwork for his forthcoming compilation, Nothing Has Changed.

Riffing on the title of the three-disc collection, designer Jonathan Barnbrook has chosen three images of Bowie looking in the mirror, each taken at a different point in his career – scroll down to see them.

Barnbrook, who also created the cover for Bowie’s last album The Next Day, told NME why he chose the motif of the pop icon looking into a mirror:

“The theme of Bowie looking in the mirror was a strong enough ‘archetype’ to provide an immediately identifiable visual link but make it clear this was a collection of songs through the experience of one person’s life, not necessarily a specific concept or period of time as albums tend to be.

“It immediately throws up some interesting thoughts: Bowie as the young dandy and the obvious comparisons with Oscar Wilde and The Picture Of Dorian Gray, with the portrait that ages. In the younger photos, how is Bowie imagining his future? Does he, as we all do at that time, feel immortal? Does he see himself in the way that others see him? As Ziggy Stardust, does he see someone putting on an image, and was his true identity lost? With the later images, as a man who has lived an incredibly unusual life, what is he thinking? About his legacy? How the world perceives him?”

The album is out on November 17, coinciding with a new single, ‘Sue (Or In A Season Of Crime)’, which will be released as a limited edition 10″ with another 2014 recording as its B-side, ‘Tis A Pity She’s A Whore’. Nothing Has Changed also features the previously unreleased track ‘Let Me Sleep Beside You’. Check out the full tracklist below. 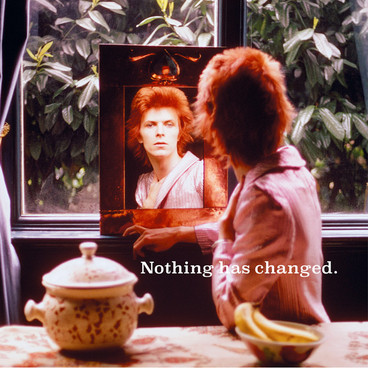 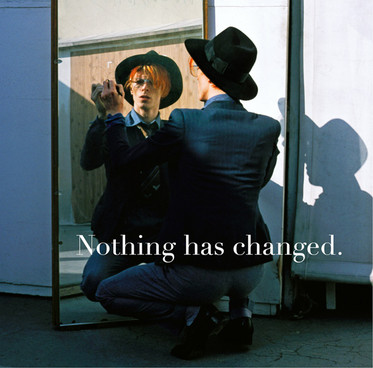 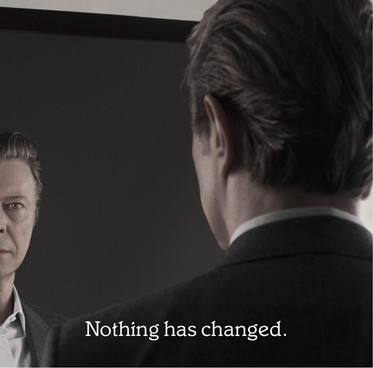