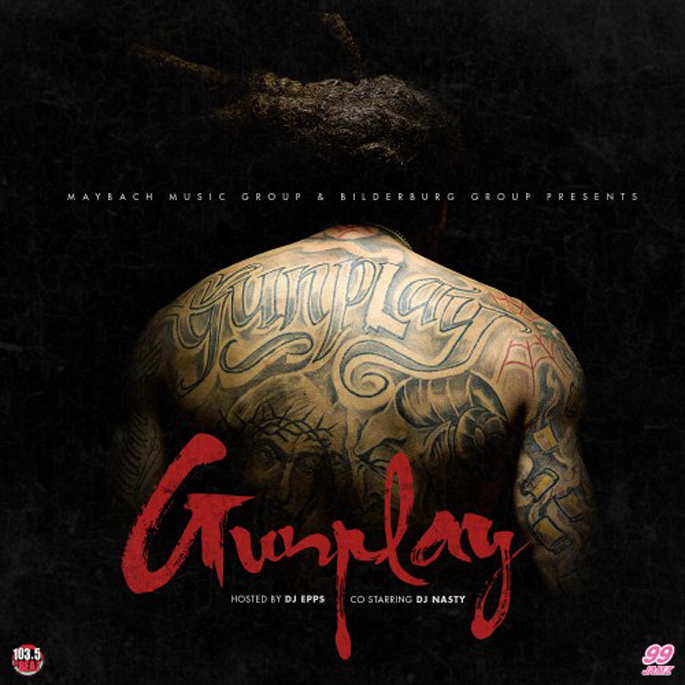 Sadly, the rapper’s long-delayed debut album – previously called Medellín, now tentatively called Living Legend – is still nowhere to be seen, so this stop-gap mixtape will have to do for the time being. As expected however, it looks as if Gunplay is saving his best tracks for the album proper, and Gunplay is instead chock full of freestyles over a handful of (fairly) recent heavy hitters, from Bobby Shmurda’s unavoidable ‘Hot Nigga’ to Travi$ Scott’s ‘Upper Echelon’.

Take a listen below, or head to Livemixtapes for a download.