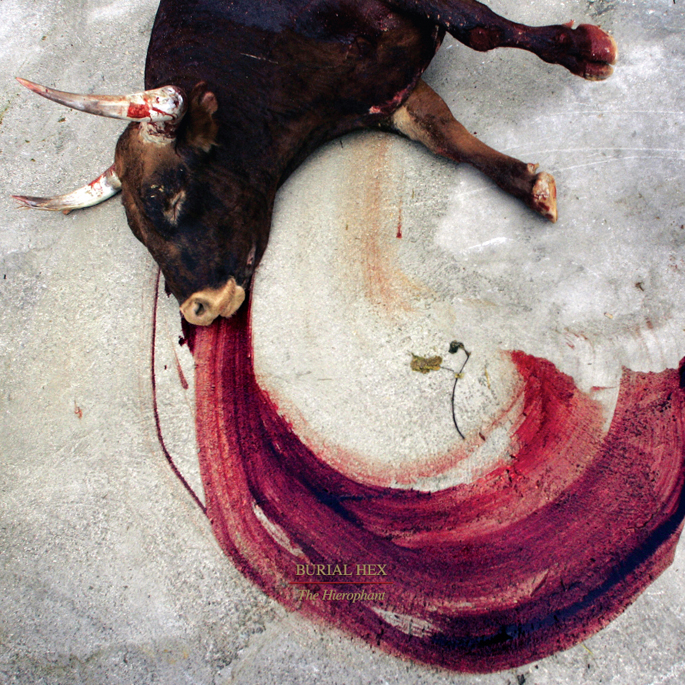 It’s hard to believe that US producer Burial Hex (aka Clay Ruby) has notched up a discography of more than 80 releases since his self-titled debut album back in 2008. He’s spent the last few years honing what he’s come to describe as “horror electronics,” and his latest release – entitled The Hierophant – might be his bleakest offering to date.

The record is set for release on the Handmade Birds imprint, and will be followed by a companion remix album entitled The Shadow Sessions. You can stream the excellent ‘Winter Dawn’ from the album below, plus an alternate mix of the track from Ruby himself, and a full rework from FACT fave Perc, who transforms the track into a retching, noisy soundscape – good lad.

The Hierophant will be released on limited edition CD and vinyl soon, via Handmade Birds.