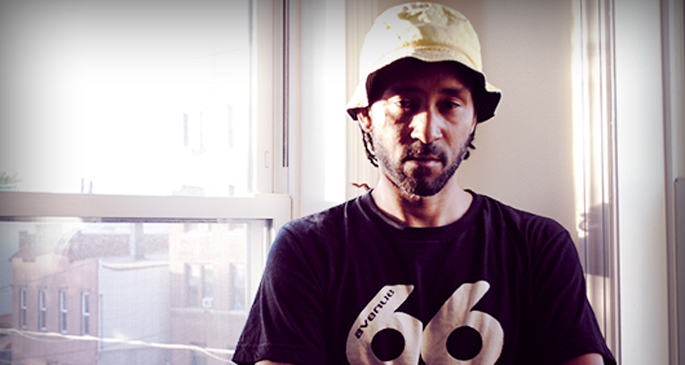 Joey Anderson turned heads earlier this year with his intense, ultra-deep debut album After Forever, which FACT’s Angus Finlayson praised as a “brow-furrowing affair” where “the beats shuffle and flicker rather than settling into solid grooves.”

The New Jersey producer returns next month with a three-track EP on TANSTAAFL PLANETS, the culmination of two years of work which began when TANSTAAFL head John Osborn caught Anderson performing at Tresor in Berlin back in 2012.

Opening with the title track ‘Head Down Arms Buddha Position’, which sees Anderson move into more abrasive, jacking territory than his recent LP, the three-track EP is out on November 10 – check out previews below.

A. Head Down Arms Buddha Position
B1. Tears Can’t bring You Near
B2. You Gave Me Life Again