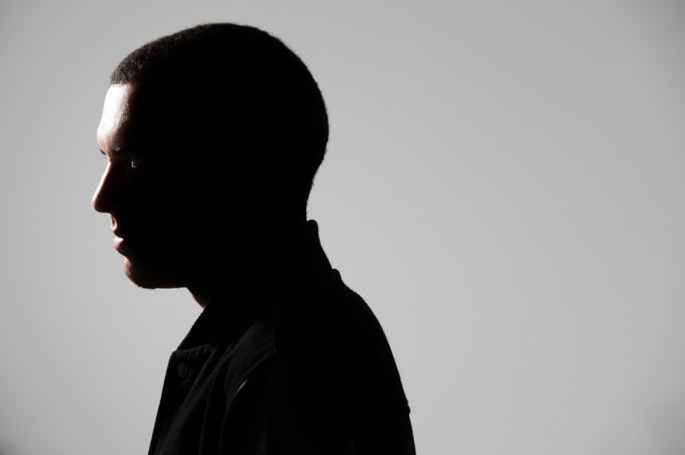 Breakage does away with the drop.

The former FACT mixer made his name as a drum’n’bass producer back in the early noughties and has since turned his hand to grime, dubstep and underground pop over dozens of releases for labels including Critical, Planet Mu and Digital Soundboy. Now, four years after his last full-length, the Burial-featuring Foundation, James Boyle has announced his third album, When The Night Comes.

Due for release on Digital Soundboy next spring, the album is preceded by ‘Treading Water’, an unexpectedly floaty number featuring vocals from Detour City – and it’s entirely lacking in kicks and snares. “I wanted to do a track in an infinite breakdown/build up,” he explains. “A lot of times I find the ‘drop’ or when all the elements actually come together can either get way too aggressive, or rather underwhelming. So I decided to do away with it all together.”

‘Treading Water’ is out on December 1 – stream it below.