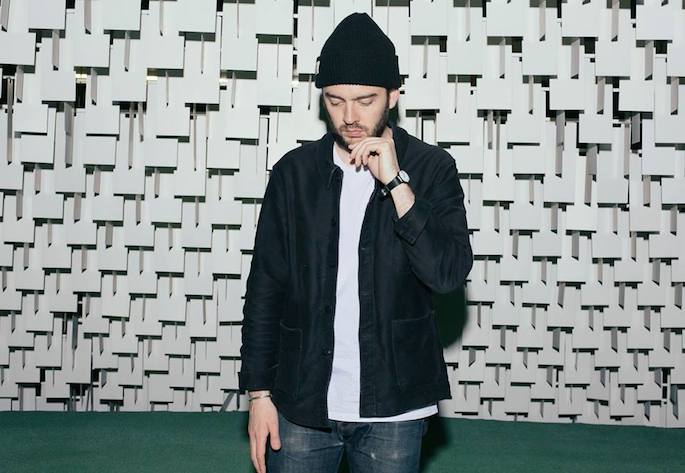 In advance of his debut solo album, Doc Daneeka has announced a new EP entitled From Mine To Mistress, featuring four club-ready tunes influenced by house, disco and R&B.

The Welsh-born, Berlin-based producer has recruited space cadet Seven Davis Jr. for vocal duties on two of the tracks, the laidback ‘I Promise’ and lead track ‘What’s It Gonna Be?’ — stream the latter below.

From Mine To Mistress is due out on November 11 via Ten Thousand Yen. The cover art and tracklist follow. For more from Seven Davis Jr., check out his killer FACT mix. 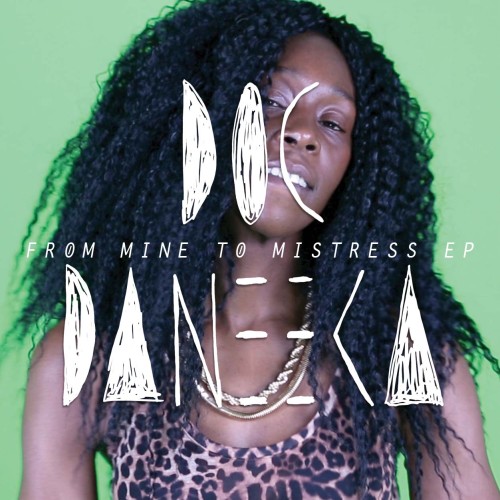