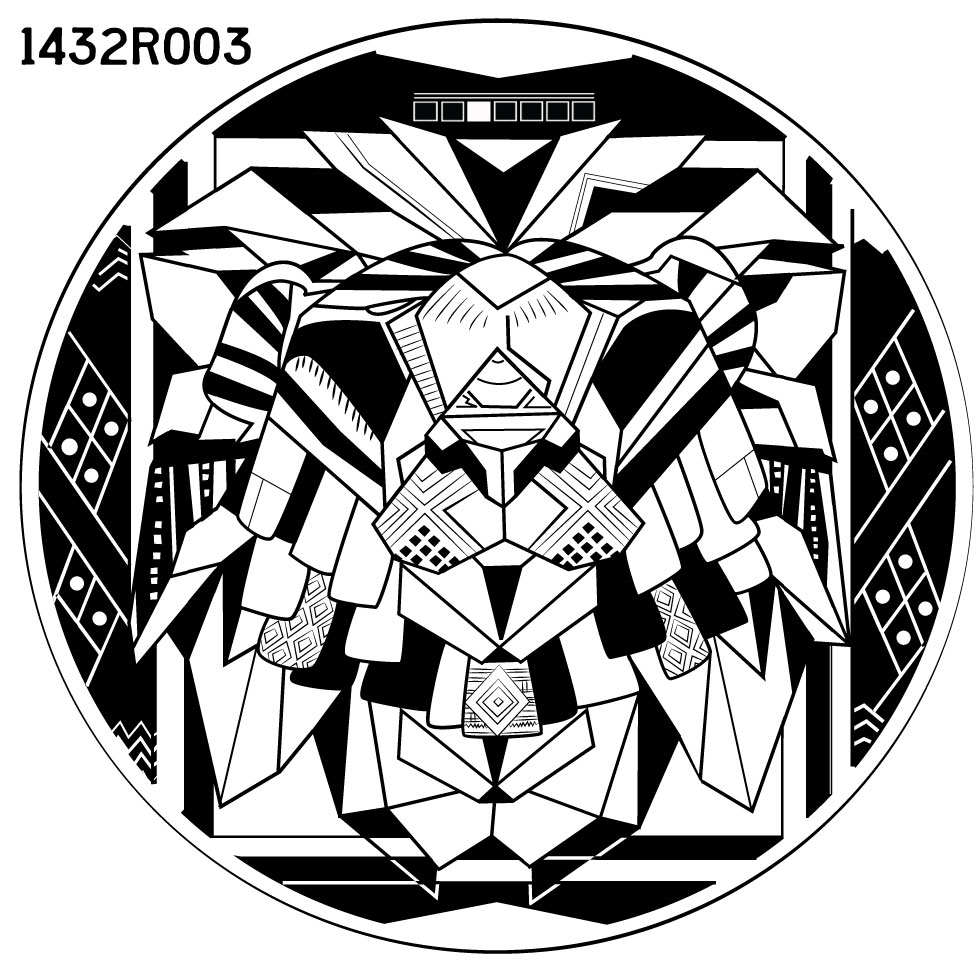 Nascent label 1432 R returns to Ethiopia for its latest release.

The Washington, DC-based imprint first caught our attention with the release of Mikael Seifu’s Yarada Lij EP, a record that seamlessly fused Ethiopian folk music with a range of electronic styles and techniques. When speaking with Seifu, he mentioned his contemporary Ethiopian Records (born Endeguena Mulu), another artist mining similar territory in Addis Ababa.

Mulu will also make his debut on 1432 R, with his Ethiopian Records moniker shortened to E.R. Like Seifu, he lists Ethiopian traditional music and J Dilla among his influences, which also include Amon Tobin, Mala, Kode9 and Ethio-jazz founder Mulatu Astatke.

Unlike Seifu’s languid, genre-agnostic productions, however, E.R.’s ‘Qen Sew ቅን ሰዉ (For My Father)’ is propelled by a house beat and flush with industrial touches and otherworldly vocals. Stream the song below; it’s due out via 1432 R on October 21. As the title suggests, the EP is dedicated to his father, Mulu Yeneabat.