Death Grips have completed their final album the powers that b 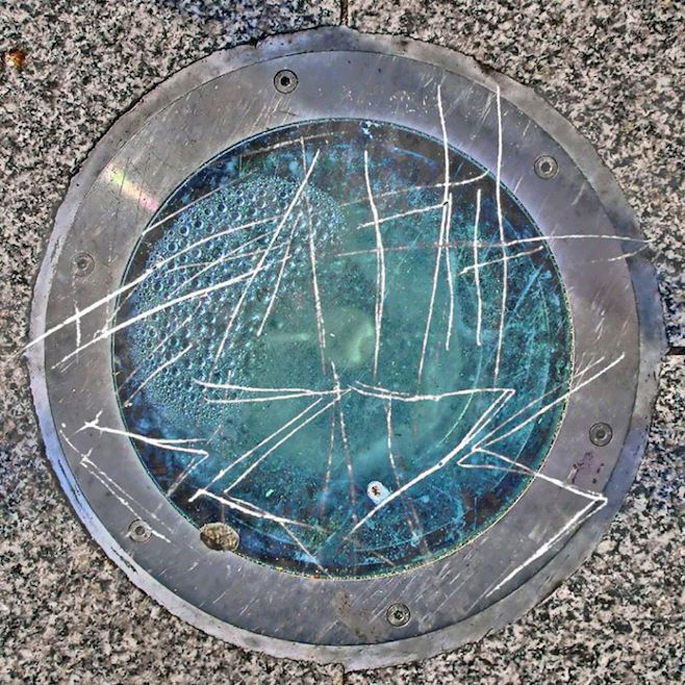 Death Grips might have called it quits, but their final epic record is still eventually going to emerge.

The duo announced via Facebook today that the powers that b has been completed, and that they’ll reveal the release dates for the digial and physical versions any minute. You can take a peek at the art above, which was teased by Consequence of Sound.

The first half of the record – entitled niggas on the moon (which featured a guest appearance from Bjork) was dropped earlier this year, so we’d take a wild guess that the second half – apparently called jenny death – has to be close. Take a listen to niggas on the moon below. [via Pitchfork]