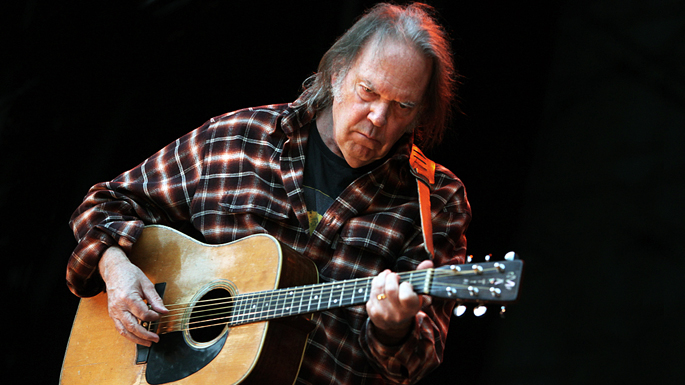 Young recently revealed that his second album of the year (and 35th in total) will feature a 92-piece orchestra. Storytone will will come with two versions, the first featuring Young playing solo and the second featuring the orchestra and choir.

The project has resulted in Young adopting a different creative approach, with the veteran musician “first recording the songs on his own in a solo-setting, then creating compelling versions of the songs in a new light with an orchestra and big band, resulting in a deeply-personal emotional listening experience throughout the new record.”

Storytone will be released on 4 November. The album will be available digitally as well as in a deluxe 180g double-LP package. The album can also be purchased via Young’s crowd-sourced music player Pono.