The Smashing Pumpkins are making a doom metal album 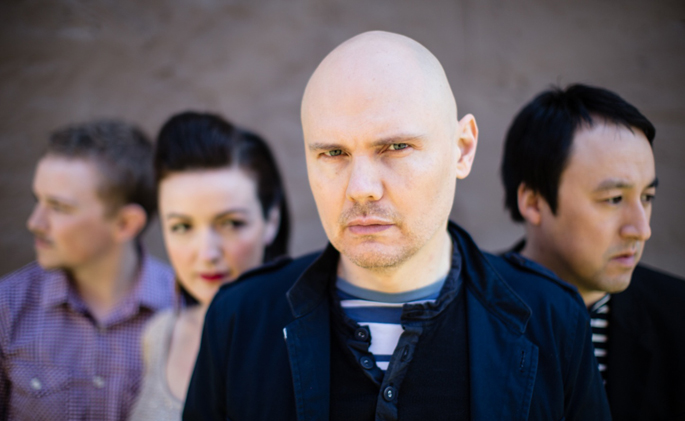 Billy Corgan’s at it again, and this time he’s got Sunn O))) in his eyes.

It looks like putting out two albums in 2015 (Monuments To An Elegy and Day For Night) isn’t enough for Billy Corgan and his cohorts, as the band’s guitarist Jeff Schroeder revealed via Instagram that they’re hard at work recording a third. Even more interestingly, Schroeder described it, in no uncertain terms, as a “doom metal album.”

Even better than that, he took a shot of a Sunn amplifier head unit, and tagged #sunn, surely giving a shout-out to the doom metal duo who are on the cusp of releasing their eagerly-awaited collaboration with Scott Walker.

It’s not the first time Corgan has touched on more niche sounds – earlier this year he decided to perform an 8-hour synth jam inspired by Herman Hesse’s existential 1922 novel Siddhartha. Seriously. [via Consequence of Sound] 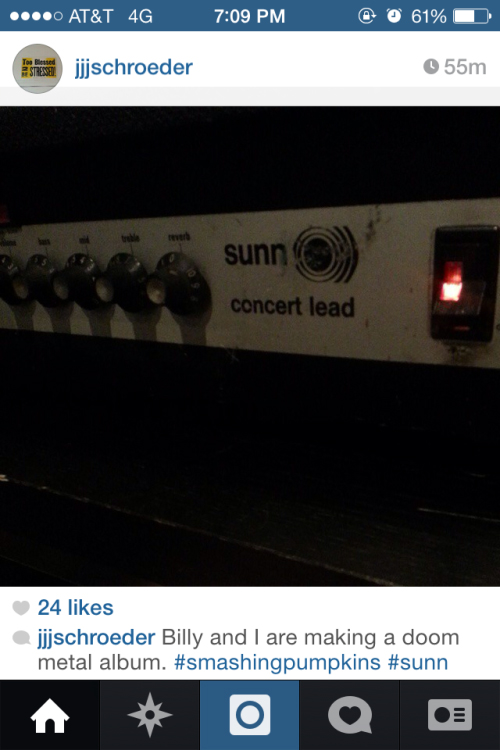