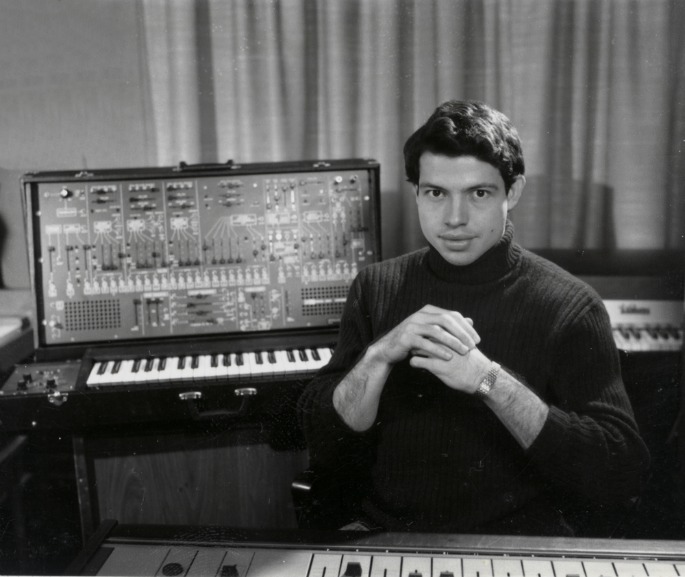 Late next month, Flannelgraph will put out a new Muro compilation, Souffrances et Extases du Jeune Amour. The album collects material recorded between 1969 and 1974, and promises a similarly schizophrenic mix of experimental electronics, soft rock and raw kitsch. According to Muro, some of the included tracks were recorded as demos and intended for performance on a grand piano, but subsequently left to gather dust until now.

Souffrances et Extases du Jeune Amour will hit shelves on November 25 in both 12” and digital formats.