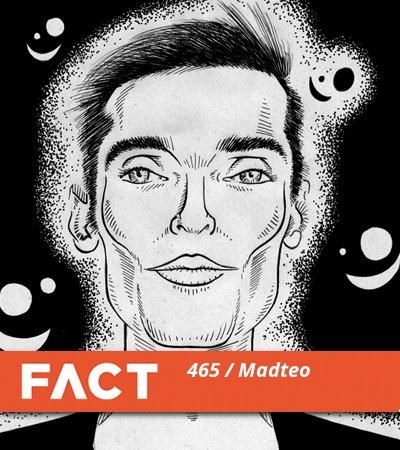 Madteo does things his own way.

After growing up in Italy, the producer born Matteo Ruzzon moved to the States as a teenager – first to Texas, where he was kicked out for shoplifting on his 18th birthday, then to New York in ’94. As he told FACT in a recent interview, although he’d spent ’90-’92 “pretty dazed and confused” in the Italian after-party scene, it’s New York where he developed most as a DJ and producer, eventually releasing his own music on labels like Morphine and Lanquid in 2007 and 2008.

Although his unique take on house, techno and hip-hop has now been picked up on labels like Joy Orbison’s Hingefinger, for us Madteo’s crowning achievement (well, beyond his cheekbones) is Noi No, his 2012 album for Finland’s Sähkö that mangled and inverted everything from morbid organ riffs to Drake. Writing in FACT, Steve Shaw claimed that “to take Noi No all in at once requires the listener to pay attention closely, and committing to this is quite exhausting – not in the least because it feels like an unsolvable puzzle each step of the way. However, for someone who has toiled away at his interests for years, never changing to please others, this should be taken as a compliment.”

Ahead of a show at London clubnight Way Back Here this Friday, Madteo’s FACT mix feels in some ways an extension of Noi No: tracks frequently sound filtered beyond recognition, or like they’ve been smothered under a pillow and re-recorded (and the tracklist below doesn’t give too much away). At two hours long, it’s like opening doors between a series of dreams, and there’s no climax here: you can enter or exit at any point.

“Should be all of the artists/labels I used, along with a few of my own bits” – Madteo 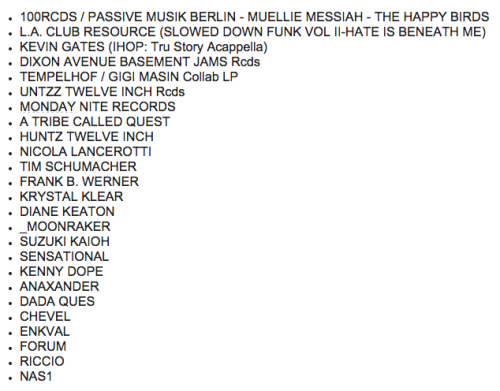