The Prodigy and Sleaford Mods have recorded a track called ‘Ibiza’ 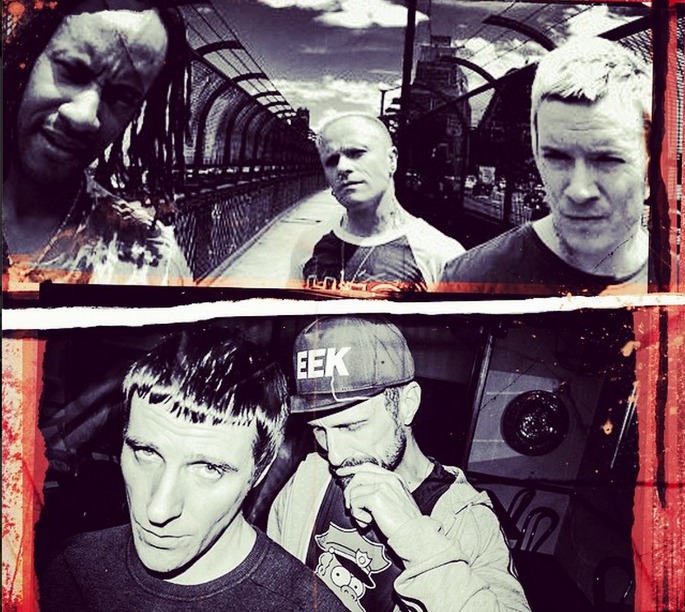 Rave titans invite Nottingham’s scruffiest poets round to the studio.

The Prodigy have revealed they’ve recorded a track with lo-fi punks Sleaford Mods for their next album. Rather brilliantly, it’s called ‘Ibiza’ – but we’re not expecting Sleafords’ gobby frontman Jason Williamson to be onboard with White Isle decadence.

According to The Prodigy’s Instagram, the track is “fukin deadly”. The band announced a new record back in 2012, then going under the title How To Steal A Jet Fighter, but progress in the studio appears to be slow.

Sleaford Mods’ Tiswas EP is due out November 24. Read Louis Pattison’s interview with the band.