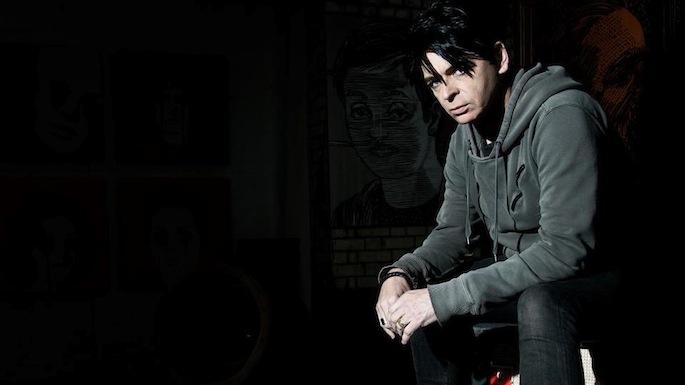 Gary Numan’s first film score in 23 years will be released later this month.

Synth-pop pioneer Gary Numan has provided the score for From Inside, a film from John Bergin. Numan’s score is his first release since last year’s Splinter LP and his first film score since soundtracking 1991 horror film The Unborn.

From Inside was originally screened between 2008 and 2010 at more than 35 film festivals worldwide. Numan wrote an entirely new score for the film last year after being approached by the film’s creators, Lakeshore Entertainment.

“When John Bergin and [Lakeshore Entertainment senior VP of music & soundtracks] Brian McNelis came to us, I realized immediately they wanted something different, so I decided to go grander — more orchestral with some grooves,” said Numan, who scored the film with producer Ade Fenton. “We took it in a completely different direction, then just waited to see if that was what they were looking for.”

From Inside tells the story of a young pregnant woman on a damaged train travelling slowly through a post-apocalyptic landscape.

Speaking to Billboard, Numan revealed his aims for the film’s score. The primary challenge was “to establish the relentless power and motion of the train, the desolate landscape, the tragedy of what had happened.”

Lakeshore Entertainment will release the DVD From Inside: Gary Numan Special Edition on October 21.