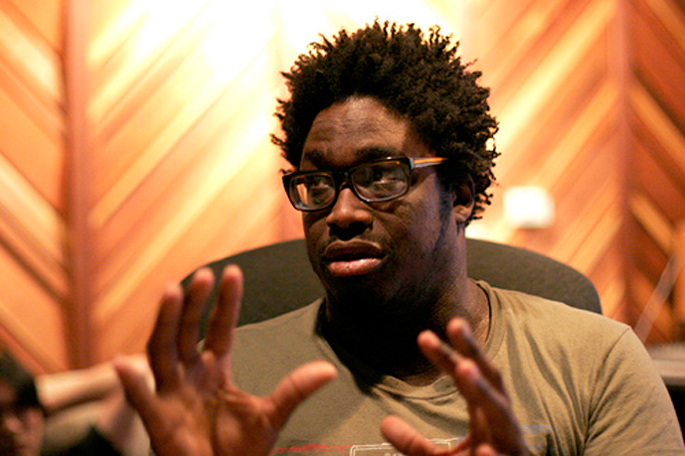 Jack White’s Third Man Records website made the announcement last night and explained that the band would be canceling its remaining live shows in Mexico:

It is with great sadness that we tell the world of the passing of the incredible musician Isaiah “Ikey” Owens. He will be missed and loved forever by his family, friends, bandmates and fans.

Ikey Owens was an astounding keyboard player in Jack White’s backing band. He also played with Mars Volta, Free Moral Agents, and many other projects.

Out of respect for Ikey, the remaining shows of the Jack White Tour in Mexico have been cancelled.

We will all miss you Ikey. You were and are an incredible artist.

Mexican news outlet Periodico Digital has said that Owens was found in his Puebla, Mexico hotel room on Tuesday morning.

Hear a track from Rubedo’s Love is the Answer (which featured Owens as special guest) below.

Update, October 15: A statement has been released confirming Owens’ cause of death as a heart attack. In response to the early reports claiming that drugs were found in the hotel room, the report states “the only drugs found in his room were a small amount of marijuana.” [via NME]