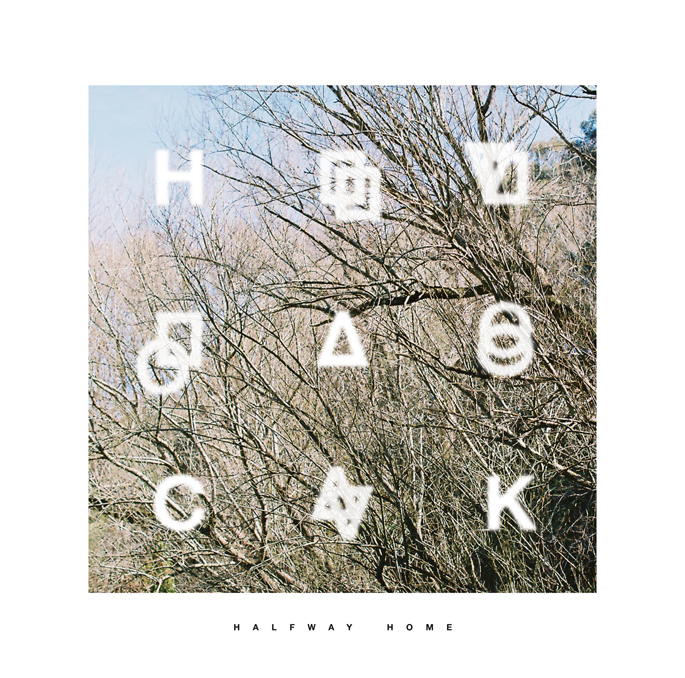 The Adelaide label’s co-founder serves up his first solo offering.

Untzz Twelve Inch have been flying the flag for South Australian house and techno since the release of their first 12″ early last year. Since then, the collective comprised of Babicka, HVCK, Mic Mills, Freddie Norwood and Dass has provided a string of excellent records comprised solely of groovy machine music, released under the banners of both Untzz and their Big Doint sub-label.

The latest heavyweight slab to emerge from the Untzz crew comes courtesy of HVCK. With only a handful of individual tracks appearing on various records since the label’s inception, HVCK’s Half Way Home EP marks his first solo effort. The record contains four slices of fun, MPC-based house suited in equal measure to the club or the living room.