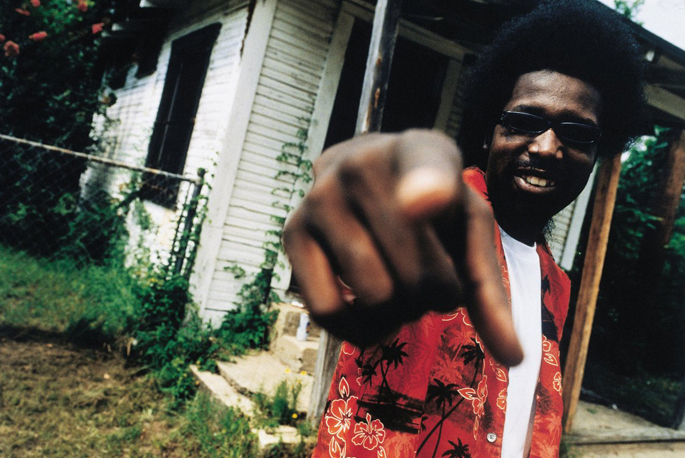 Rubber-voiced ‘Because I Got High’ singer Afroman has re-made his 2001 hit again this year to support the upcoming votes throughout the USA regarding marijuana legalization. Taking the recent decision to legalize weed in Colarado and Washington as influence, he has amended the original lyrics – which documented a downward struggle brought on by the weed smoking – to fit the cause perfectly.

Instead of dwelling on the negatives, Afroman instead sings “They built a school or two/Because I got high / Now the state can fund drug treatment/And I know why.” Afroman took the time out of his no-doubt busy schedule to talk to Rolling Stone and inform them about his choice to return to the stage, saying “Getting high – and rapping about it – got me to where I am today and I’ll be forever grateful for that.”

“With the current political battle with states trying to legalize weed, I thought it was a good time to educate – or set the record straight – about marijuana’s benefits, which is why I wanted to remake the song.”

The vote is set to take place on November 4, and Afroman’s efforts are part of a campaign known as Smoke the Vote, which seeks to encourage voters to support legalization of the drug in Alaska, Oregon and the District of Columbia, and medical marijuana legalization in Florida. [via Rolling Stone]